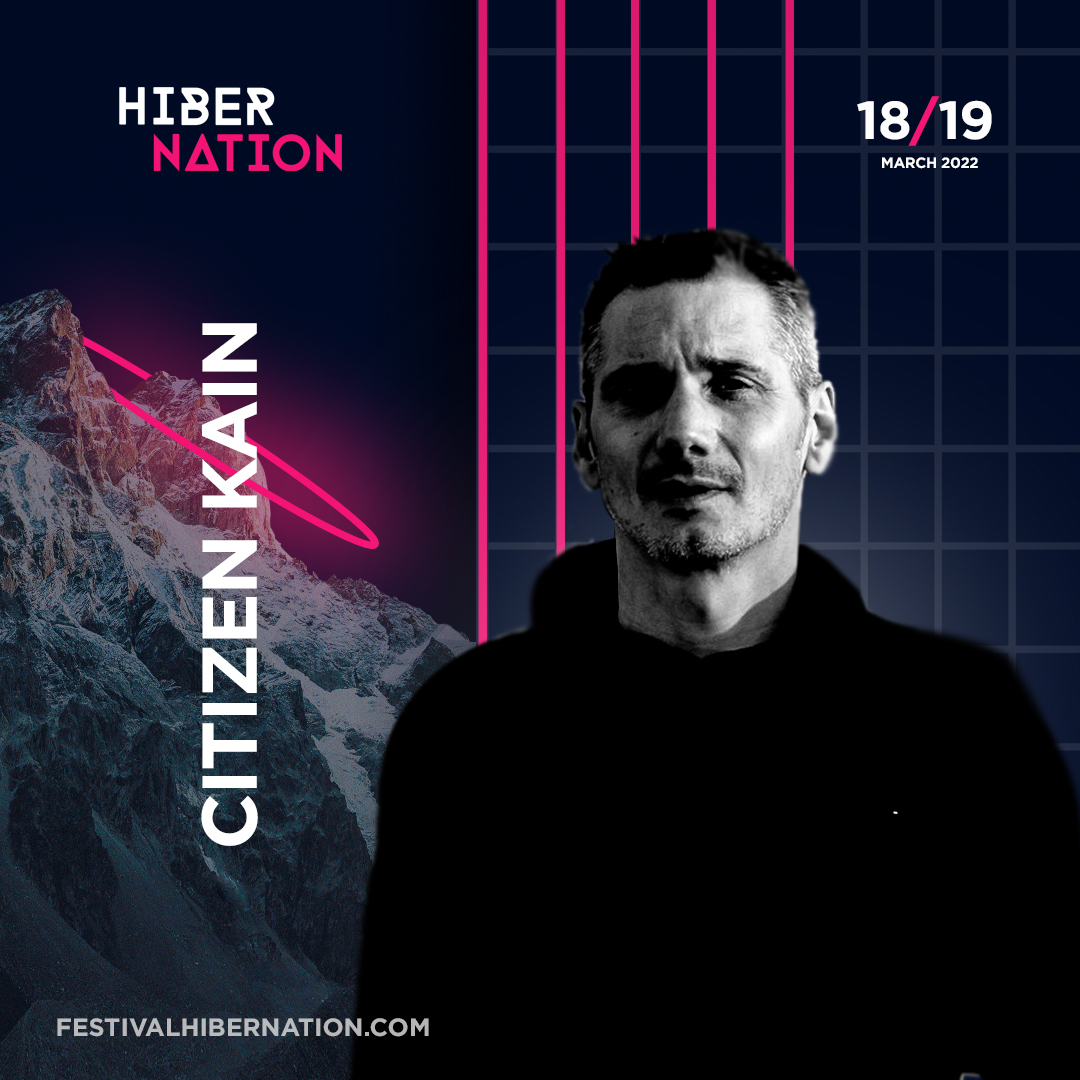 Bruno alias Citizen Kain has always been fascinated by music. He’s first instrument was a guitar, his first passion was Métal. Several bands later he discovered House, Techno and Djing at the age of 22. He exchanges his guitar for turntables and began to produce in 2005.

He’s part now of the Techno scene with his music both sweet and sharp and he builds each of his sets with the same idea : to involve the public with him, with his music !

With is label « Neverending » he will celebrate its fifth year of passionate dedication to dance floors with us, at Hibernation !