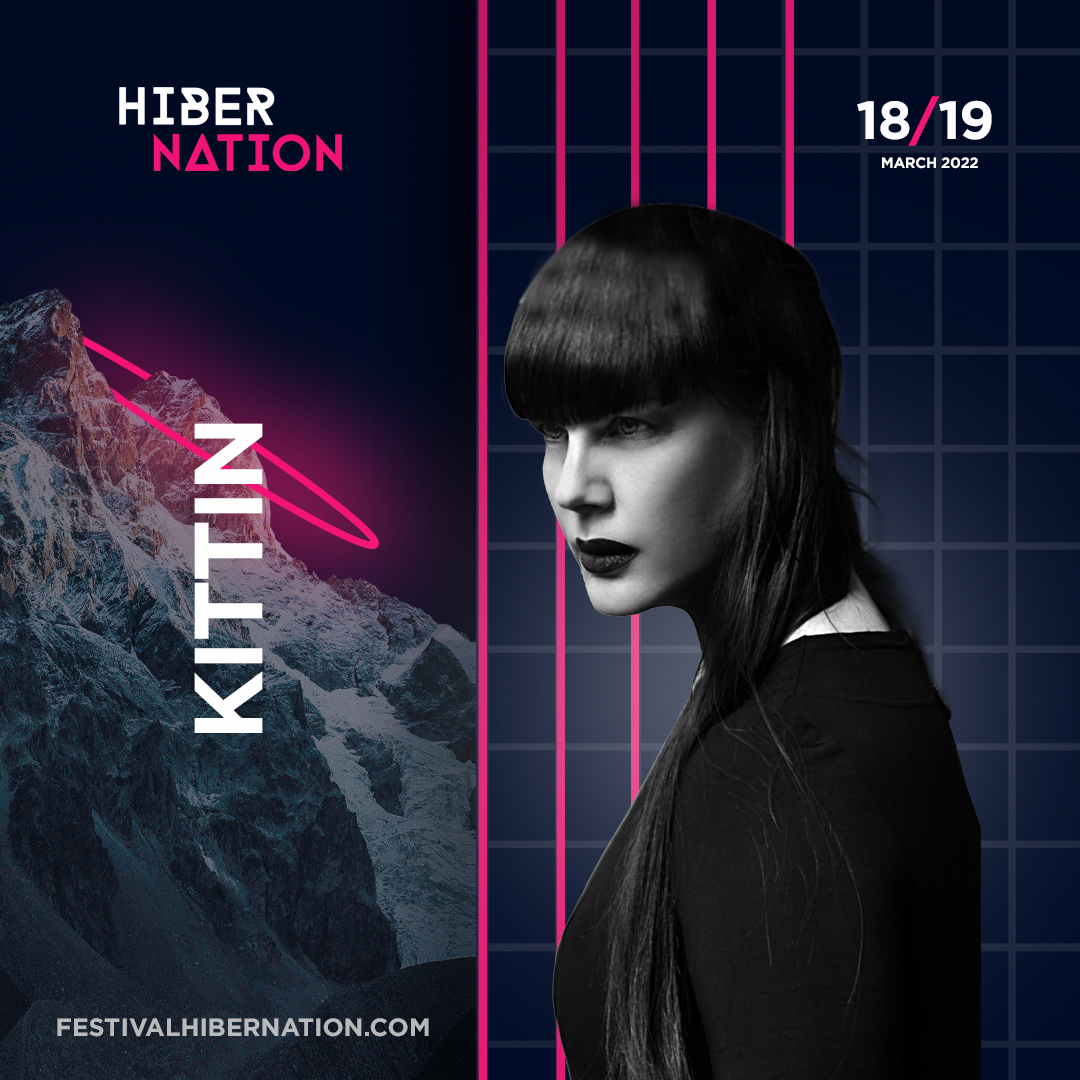 You may now address Miss Kittin by her original moniker: Kittin. For decades, Kittin has pioneered electroclash, that grimy, irreverent collision of new wave and ‘90s techno. Singles “1982” and “Frank Sinatra” with The Hacker cemented her as an international DJ, both tracks heralded as anthems for the underground electroclash scene.

Further notable collaborations run the gamut, including “Rippin’ Kittin’” with Golden Boy and “Silver Screen (Shower Scene)” with Felix Da Housecat. Through a relentless work ethic and a crystal pure love of music for music’s sake, Kittin, birth name Caroline Hervé, has solidified herself as a global luminary in the electronic community. So eager to receive this Icon of the electronic scene on Hibernation !