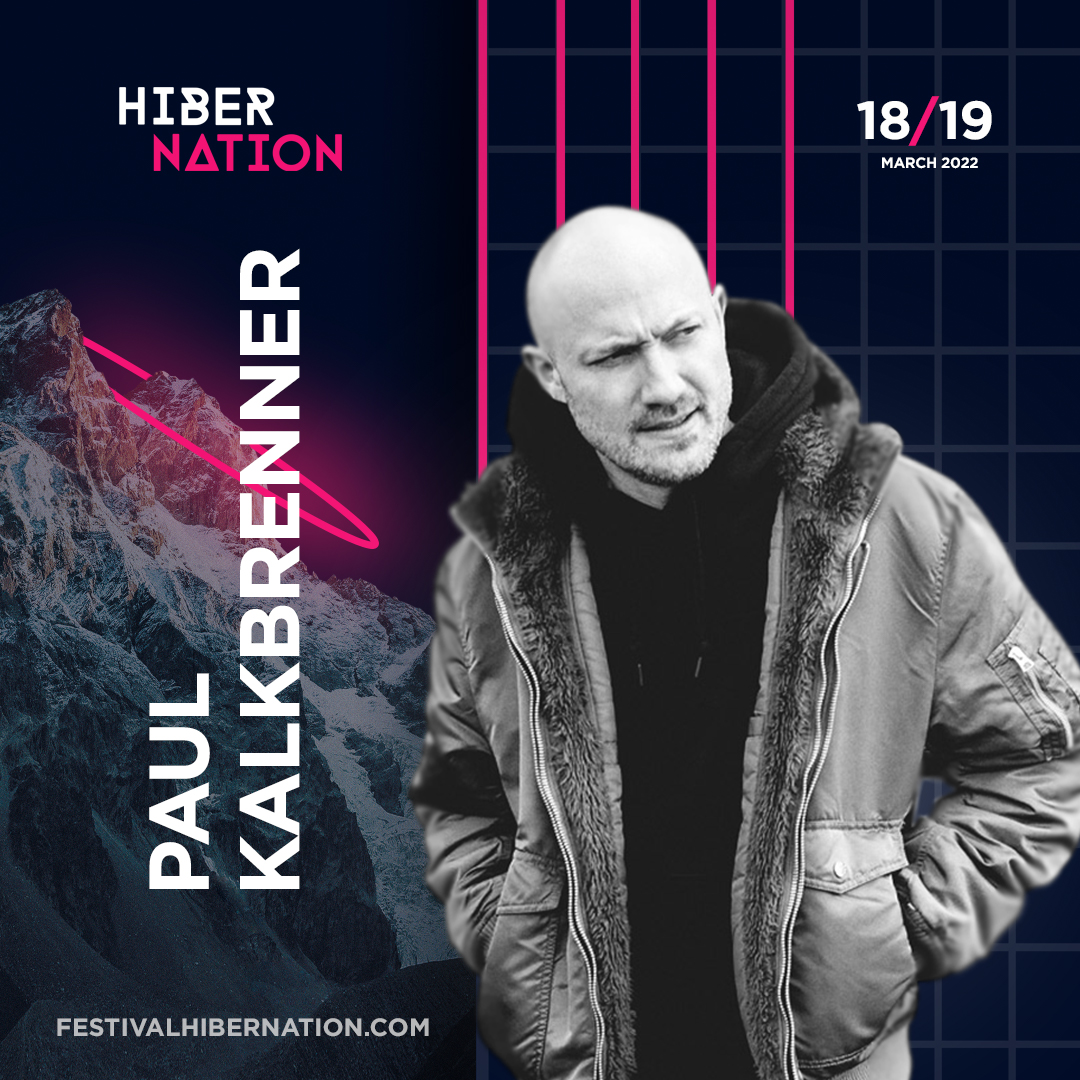 Paul Kalkbrenner, like the sound he produces, is unique ! A talent that emerged in underground techno to explode very quickly at the top of the charts. An actor, but above all a musician, he realized very early that he preferred to be a producer than a DJ, quickly becoming the leader of the golden age of techno, first in Berlin… then in the world! Synonymous of music and dance, it has become the symbol of a movement while refusing to compromise the sound of its techno.

Like a rokcstar, he has today become unmissable on the maintstage of the biggest festivals. A real unifier in 2020, he sold-out in all theaters of the world in solo. In March, he will be on the Hibernation scene !