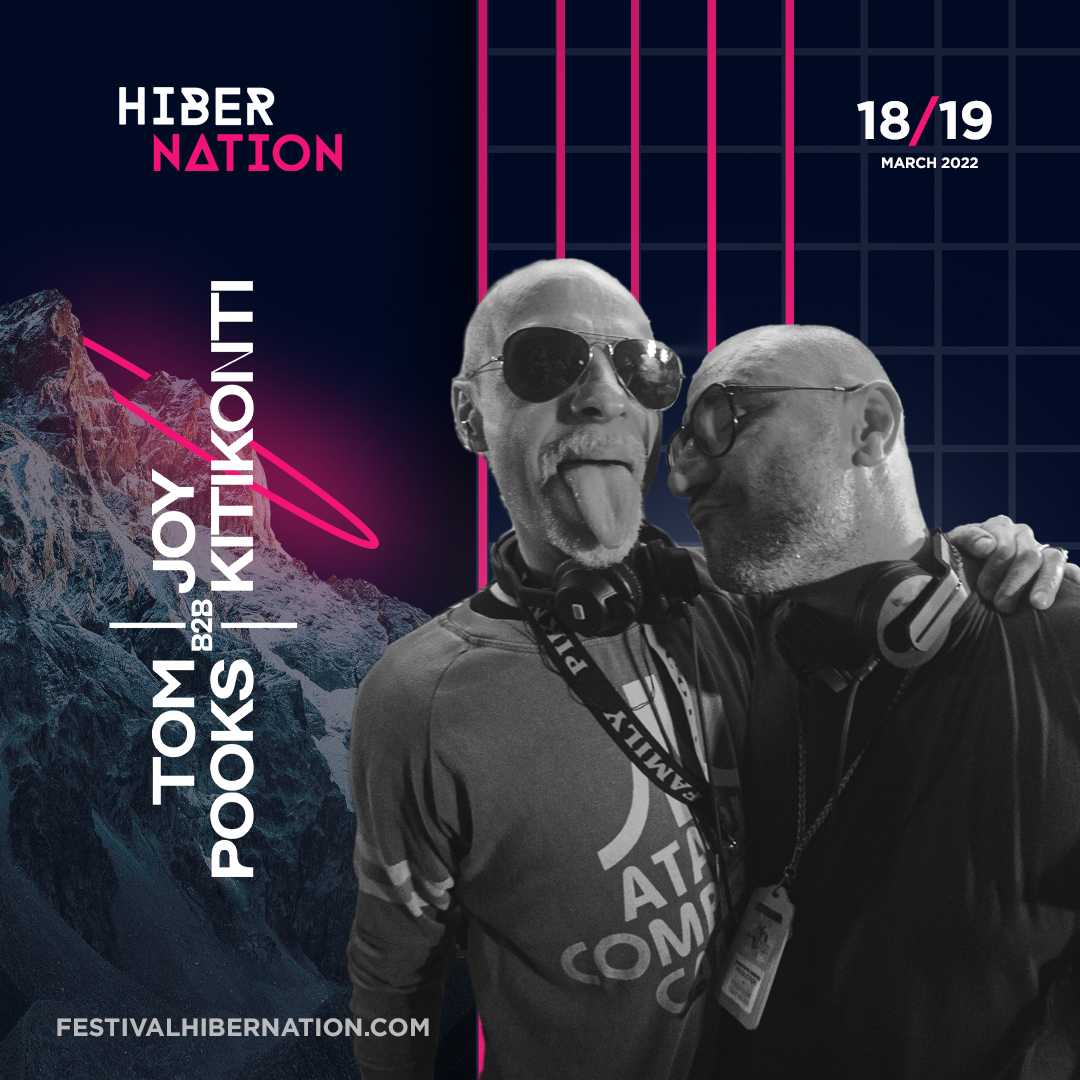 Launched in 2012 in Montpellier, the FAMILY PIKNIK is a true concept of party ! Throughout its years, this band has been able to convince a large cosmopolitan audience, both underground and family.

Each year, Tom Pooks and his team free themselves from all the clichés to create an amazing and festive gathering, where all generations join together in front of electronic sets of the world’s greatest artists! Carl Cox, Sven Väth, Maceo Plex, Solomun, Marco Carola, Loco Dice, Âme, Dubfire, Jamie Jones, Josh Wink, Gui Boratto, Hernan Cattaneo, Pig&Dan, Fritz Kalkbrenner, Joseph Capriati, Adriatic, Michael Mayer, Max Cooper, Coyu, Nastia, Stephan Bodzin, Rodriguez Jr. And so many others … have already played on their stage! No doubt that they are preparing a big surprise with us this year !